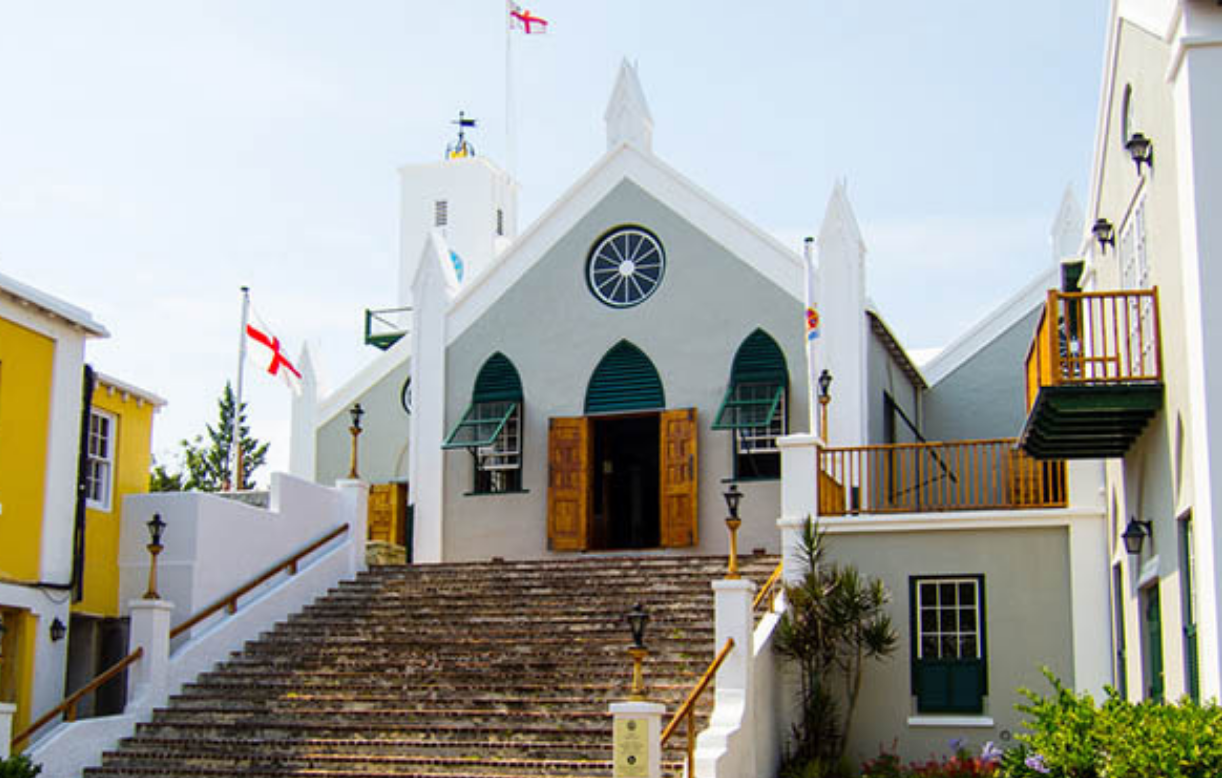 A historic church in St George has hit a “financial crisis point”, it was revealed yesterday.

St Peter’s Church has suffered from a decline in the number of visitors and churchgoers because of the Covid-19 pandemic, which has affected its income.

A newsletter from Father Tom Slawson, the parish priest, warned: “We are in peril and cannot continue as usual.”

Now the Friends of St Peter’s Church will meet on November 13 to discuss “future directions”.

Fr Slawson, the rector and priest in charge at St Peter’s, said: “Visitor and tourist donations to St Peter’s are virtually non-existent since the pandemic began.

“Membership donations to Chapel of Ease and St Peter’s are also diminishing.

“We reached a crisis point at the end of September.

“As rector, I chose to delay my compensation so that other obligations could be paid.

“But clearly, we cannot go forward in this way. The future of the Anglican Parish of St George’s is in peril.”

The newsletter was cosigned by The Right Reverend Nicholas Dill, the Bishop of Bermuda, and Archdeacon Andrew Doughty – both of whom will attend the meeting next month.

Henry Hayward, a former mayor of St George and a member of the St Peter’s vestry, said: “We have never gone through anything like what’s happening now.”

Mr Hayward added that financial options up for discussion could include a reduction in opening hours at St Peter’s.

But he said he did not want to pre-empt the November meeting, which would be held from 10am to 1pm at St Peter’s on York Street.

Mr Hayward said that the number of worshippers at St Peter’s and the Chapel of Ease was down from 30 people to 18 to 20 on a typical Sunday.

He added: “We still get visitors who pay $2 to come in. They get a brochure and a talk about the history of the church. But there are not many visitors.”

Fr Slawson’s newsletter said most of the financial hardship was triggered by the pandemic.

It added: “Income has been trending downward since the pandemic began.

“This is a present reality for so many organisations, agencies and businesses here during this time.”

The toll from the pandemic came after difficult years for the parish.

The Bermuda Tourism Authority’s annual contribution of $25,000 was axed in 2018 and there were discussions at the time about cutting St Peter’s opening hours down from seven days a week.

The grant was introduced in 2014 after fears that St Peter’s, which was bringing in more than 70,000 visitors each year, might have to close.

The island’s oldest church introduced the $2 fee in March 2019.

St Peter’s was also faced with big maintenance bills, including $6,000 in 2019 for termite treatment at the church hall.

Mr Hayward said the church employed a full-time administrator as well as a parish priest.

He added: “This all costs money. We don’t want to close it down so we’re trying to find a solution for it.”

Gillian Outerbridge, the parish administrator, said the newsletter was aimed at“the entire St George’s area”, whether they were members of the Anglican faith or not.

She added: “It’s for anyone involved or who cares about St Peter’s Church, not just the congregation.”