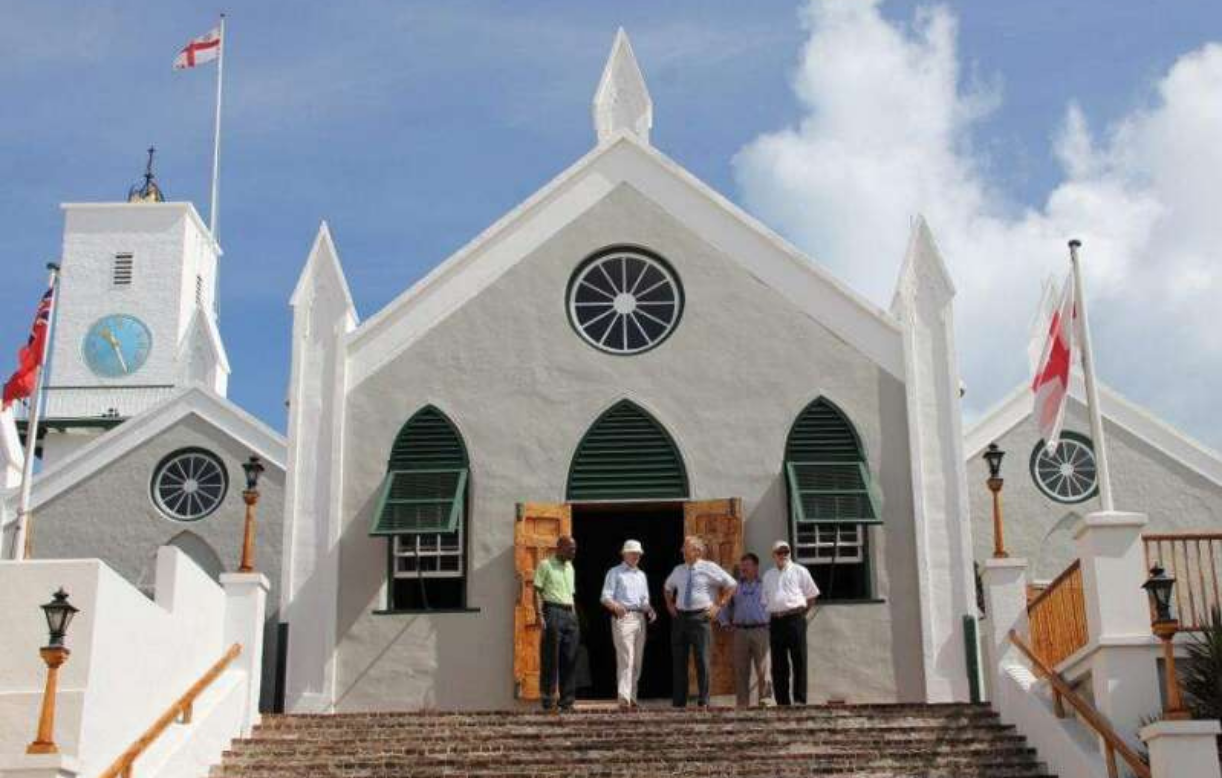 St Peter’s Church in St George will remain open as a tourist attraction after the Bermuda Tourism Authority agreed to provide the historic building with a grant.

There were concerns that the church, the oldest surviving Anglican church in continuous use outside the UK, could be forced to close to visitors because of a lack of funds. The attraction is open seven days a week, and pulls in more than 70,000 tourists each year.

Previously the church has relied on visitor donations, which have been topped up by a grant from Government’s Department of Bermuda Tourism (BDOT).

The Bermuda Tourism Authority replaced the BDOT earlier this year and said it would give the church a grant at the end of the financial year based on the amount of donations it collected from visitors.

However, church officials claimed that that would lead to cash flow problems for the attraction, and that financial top-ups were required several times throughout the year. And, at a meeting between the two groups last week, it was agreed that the BTA would now make payments to the church every few months.

“We came to an agreement that the authority will provide grants to St Peter’s,” Henry Hayward, the church warden, said.

“What we’re going to do is monitor the number of visitors coming in and how much in donations they are giving and the authority will at least match those donations. But we will see how things go over the next few months.”

Previously Mr Hayward had said the church had been used as a selling point by the Department of Tourism, which justified the grant.

And he said that being a popular attraction resulted in additional costs, such as security, office assistants, brochures. “The donations have never covered those additional expenses which is why, in the past, we have gone to Government for help. We can’t rely on donations alone,” he said.