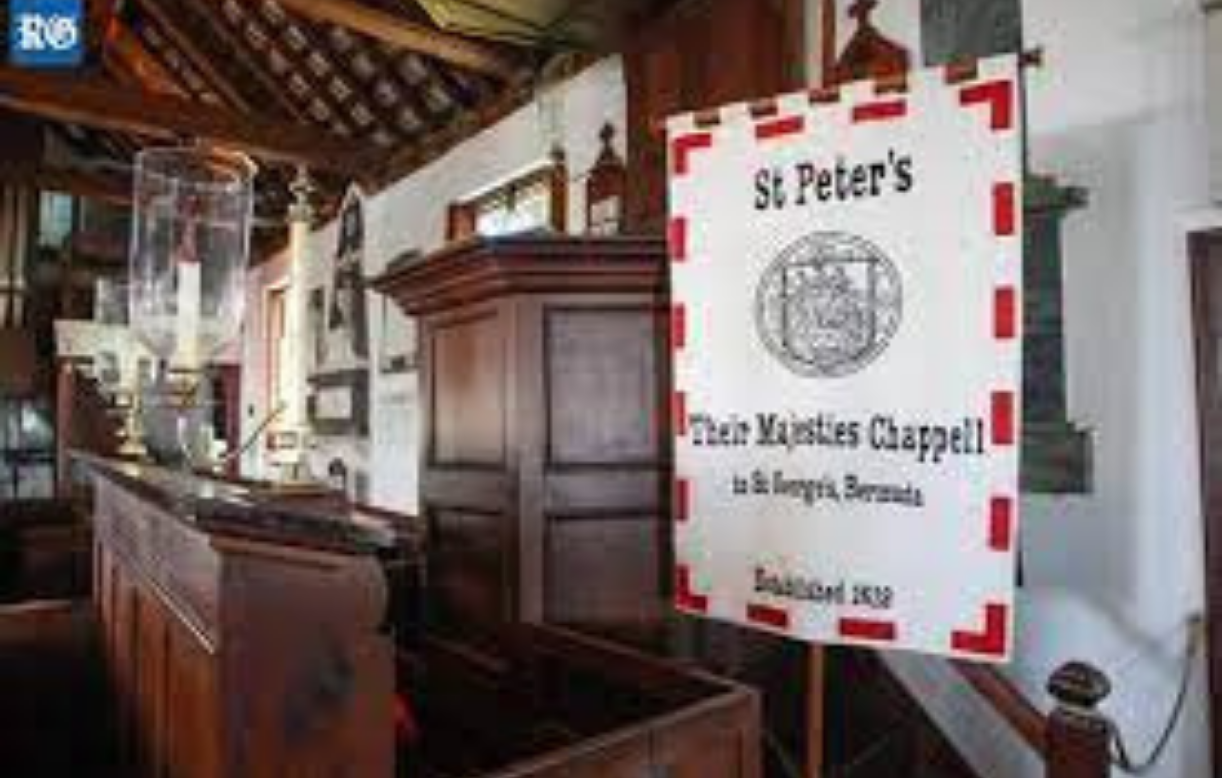 A $2 entrance fee has been imposed at Bermuda’s oldest church, The Royal Gazette can reveal.

St Peter’s Anglican Church in St George’s said the charge had to be made to help maintain the church and keep it open for visitors during the week because a voluntary donation scheme did not work.

Gillian Outerbridge, the parish administrator, said: “We relied for a long time on people donating out of the good of their spirit, but they don’t.

“At the end of last summer I put up a sign that said ‘Entry by Donation’, and still people are pretending not to see the sign.”

Ms Outerbridge said the church took in about $45,000 per year from visitor donations — about 60 cents a head.

She added that the $2 entrance fee would help the church become more self-sufficient.

Ms Outerbridge said: “I won’t be going out begging for money all the time.”

She explained St Peter’s problem was that it was caught between being a parish church serving its congregation and a “business with nothing to sell”.

She said: “There has to be someone in the office all the time if the church is open, so we have an administrator. We have a treasurer. The priest is in and out.

“If this was just a parish church, there would be no one here. The administrator could volunteer three days a month, whereas here it’s a full-time position.

Ms Outerbridge added: “We have 50 light bulbs in the church, so when we’re open, that’s 50 lights burning.”

She said the church had already cut its opening hours to help reduce expenses, but that the church buildings required expensive maintenance.

She added: “We just booked to have the church hall tented, and that’s $6,000. It has got termites, and I feel the need to protect the church from infestation.

“There are also all sorts of extra things we would like to do. If you go to the old black cemetery, it needs steps or possibly even a ramp. The entire exterior wall needs painting and grouting.

“We have applied to the Unesco fund, so we will hopefully hear back this month how much they are allocating. Whatever they give us will go straight into the building.”

Ms Outerbridge said: “The museums down in St George’s are closed most of the time because Government took their financing away. They were giving them about the same amount they had been giving us, which meant they had someone there to open the museums.

“It’s no good people complaining about St George’s being dead and quiet and closed up. We don’t have the money to stay open.

“One of the reasons why we have been able to stay open is our wonderful volunteers. They give two hours a week, and they are so devoted to the church — they don’t even all attend the church.”

Ms Outerbridge added that she hoped to have the church back to pristine condition before next year, when the island celebrates the 400th anniversary of the first sitting of Parliament.

“It is where they held the first sitting of Parliament. The 400th anniversary is coming up in 2020 and we’re already planning a special service to mark that on August 1, 2020.

“One of the reasons we are fundraising now is we want the church to be in first-class shape.

“We have invited Prince Charles to return, and it has not been declined, which is apparently a good sign.”