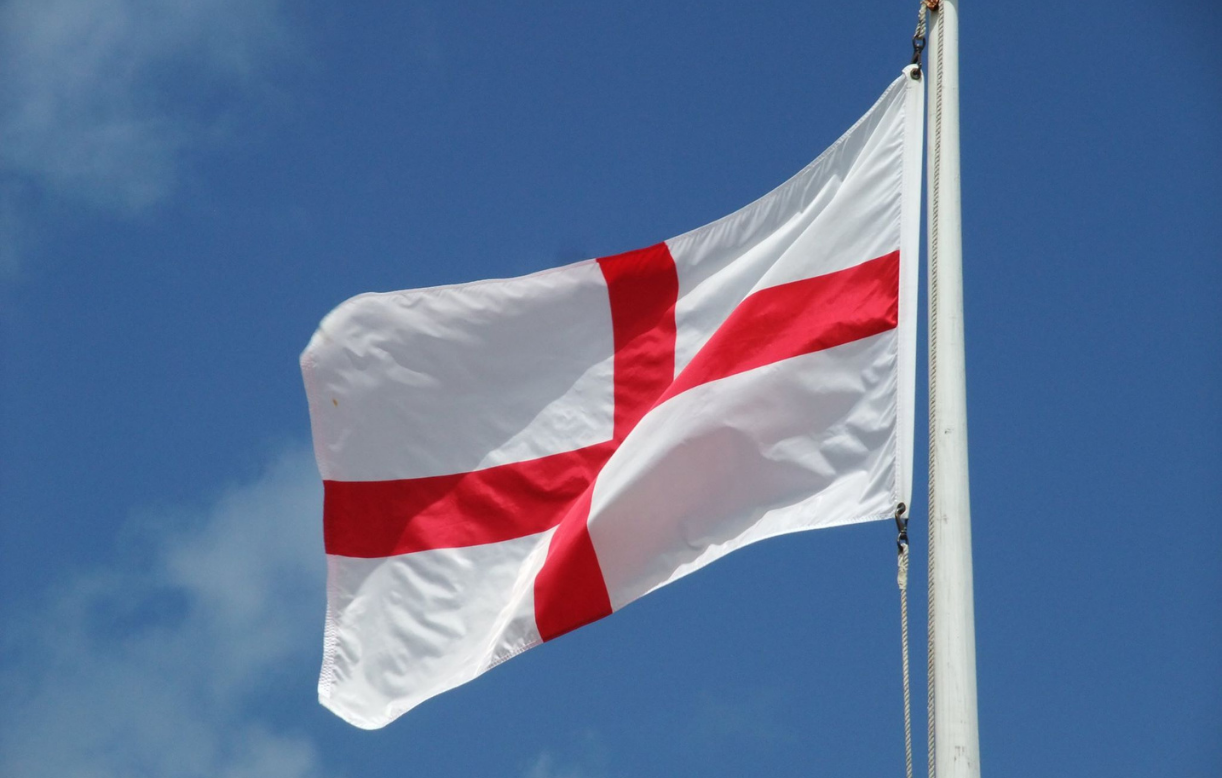 A meeting was held last Saturday by supporters of the St George’s institution, the oldest continually used Anglican church in the Western hemisphere, to discuss ways to secure its future.

About 40 community members attended including George Dowling III, the Mayor of St George’s, area MPs Renee Ming and Kim Swan, as well as congregation members and representatives of other church groups.

The Right Reverend Nicholas Dill, the Bishop of Bermuda, said that while no decisions have been made, several scenarios were drawn up.

Bishop Dill said: “One solution is priest sharing where we have an eastern end federation – you have a team of laymen and clergy who share ministry of a number of places.

“We also discussed how we could get more young people there – we had a youth choir before.

“There are not many meeting places in St George’s so it could be used for community groups and we could take a more secular view.”

It was revealed last month that the historic church had hit a “financial crisis point”, in part because of the Covid-19 pandemic.

The Friends of St Peter’s Church charity sent out a news letter informing supporters that the church had suffered from a decline in the number of visitors and churchgoers, which has affected its income.

Bishop Dill said that a number of private donors had since come forward to donate funds of up to $30,000 which would help to keep the doors open up until around Christmas but long-term solutions were still needed.

He added: “With the church being such an integral part of our national identity and our Unesco World Heritage Centre status, there is lots to give it legs for future growth and development.

“It is still an expensive site to maintain and we have lost significant revenue but there is a will to look at all possible solutions.

“The atmosphere at the meeting was very positive. We discussed the revitalisation of St George’s and how to ensure there is a spiritual heart in the middle of it all at St Peter’s Church with its extraordinary history.”

Bishop Dill said another meeting, similar to that which took place on Saturday, is due to take place in the New Year.

Participants are currently reviewing the findings of the initial meeting.

A financial committee is already exploring ways the church can collaborate with other organisations as well as raise critical funds.

The Bermuda Tourism Authority’s annual contribution of $25,000 was cut in 2018 and consideration was given to reducing St Peter’s opening hours from seven days a week.

The church introduced a $2 entrance fee in March of 2019.

It was also faced with hefty maintenance bills, including $6,000 in 2019 for termite treatment at the church hall.

He added: “We are very grateful for the support across the community, it shows St Peter’s Church is part and parcel of community life and we all want to find solutions for these cultural icons.

“It is, and has been, a vital part of Bermuda life ever since the first settlers arrived. It would be a desperate thing that in this generation, this church would cease to function as originally designed.”

Anyone wishing to donate to the cause may do so via The Friends of St Peter’s Church – registered charity #775. Donations can be made by contacting Gillian Outerbridge, recording secretary of the charity, by phone on 297-2459 or e-mail at office@stpeters.bm

Funds can be transferred directly into the HSBC account: The Friends of St Peter’s Church, #010152437001. Refer to “donation” and name of donor if using a bank transfer.

Alternatively, go to www.stpeters.bm and select “Support“, then select “Donate” or “Be A Member“.